We started distributing Video News Releases in 1996, as the first company in Denmark. Since then we have constantly developed our expertise and contacts so that we are now experts in spreading your news, locally and globally.
We work with news channels and television networks across the world. Among the channels that have broadcast our Video News Release are CNN, BBC, CCTV, Ritzau’s, Reuters, the two major Danish networks, DR and TV2, and many more.

Since 2006 our Video News Releases have been watched by a very large number of viewers, often more than 100 million.

See below where VNR.TV has obtained broadcasting of our costumers / films. 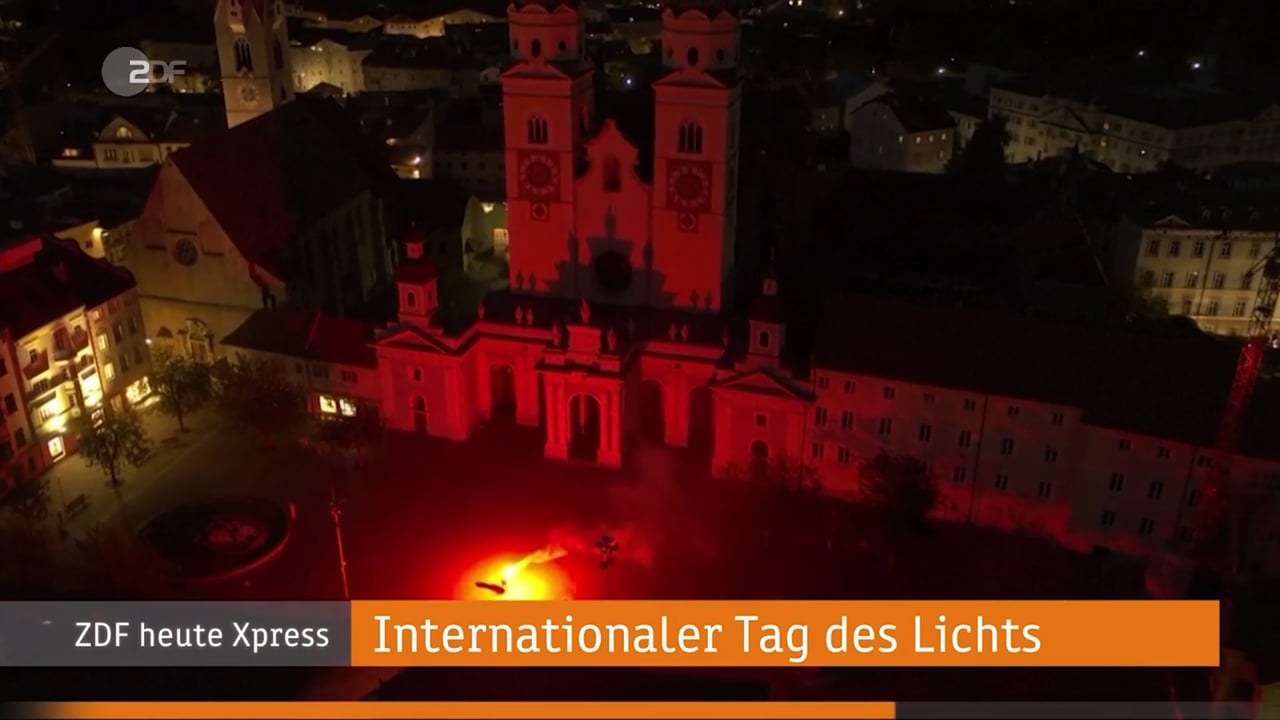 ​Examples of broadcasts in USA, China, Sweden and Germany​ 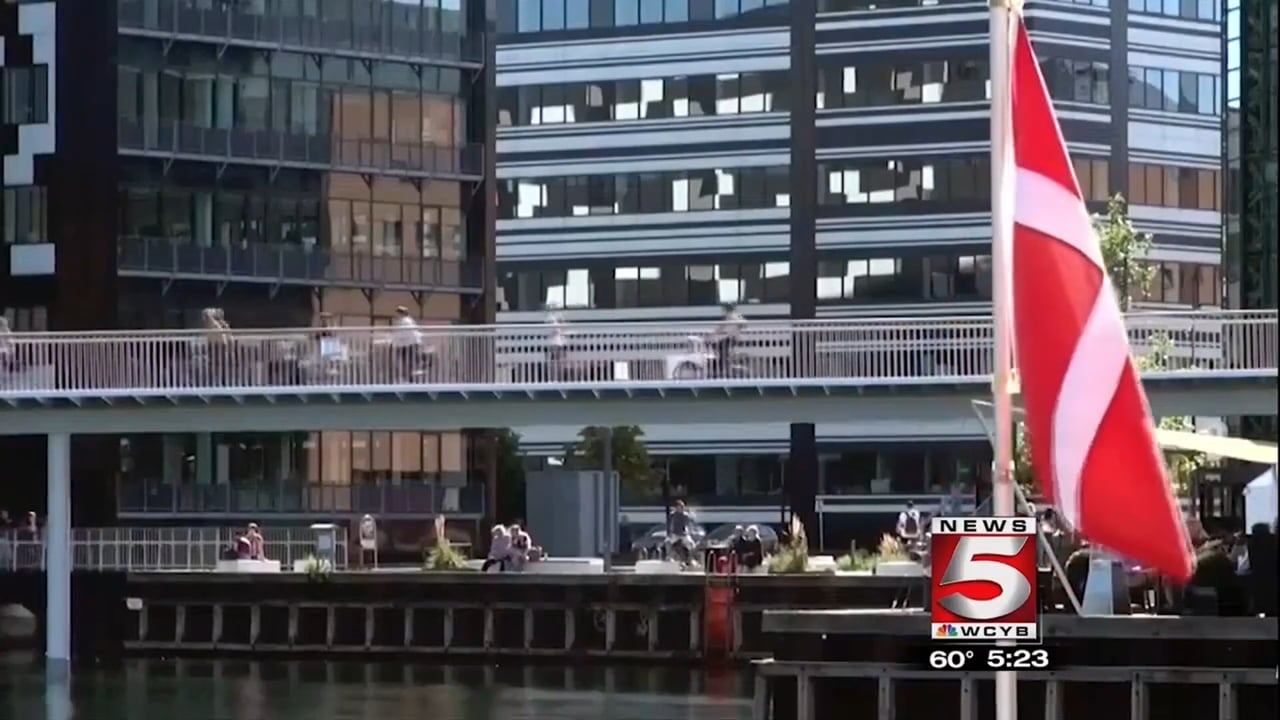 Walkthrough of stages in production of a VNR